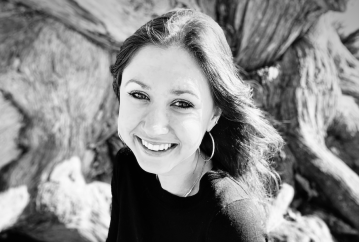 Anna Jayne Kimmel is a doctoral candidate in Performance Studies at Stanford University, pursing a minor in Anthropology and graduate certificate in African Studies, with an emphasis in dance, memory, and public performance as politics. Her current research intersects critical dance studies and crowd theory, to analyze the resulting representations of race, national identity, and … END_OF_DOCUMENT_TOKEN_TO_BE_REPLACED

Asher Warren has recently completed his PhD, Awkward Moment & Optional Electric Shocks: The Products and Politics of Intermedial Participatory Performance at the University of Melbourne. He convenes Performance Studies Melbourne and has published in Performance Research, Australiasian Drama Studies and most recently in Performance in a Militarized Culture (2017). 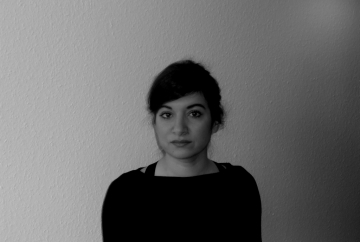 Azadeh Sharifi is a PostDoc researcher at the Theater Department, University of Munich (LMU). She is currently working on the project (Post)migrant Theater in GermanTheatre History – (Dis)Continuity of aesthetics and narratives. Her work engages with (post)colonial and (post)migrant Theater history, performances by artists of color and the intersections of race & gender in contemporary European performances. She … END_OF_DOCUMENT_TOKEN_TO_BE_REPLACED

Natalia Esling is a SSHRC postdoctoral research fellow at the University of British Columbia in the Department of Theatre & Film. She received her PhD in Drama, Theatre & Performance Studies from the University of Toronto. Her current dramaturgical research considers the affective potential of immersive theatre practices both within and beyond an artistic context. She is co-organizer of … END_OF_DOCUMENT_TOKEN_TO_BE_REPLACED

Alexandra Portmann is Postdoctoral Researcher at the Institute of Theatre Studies at the University of Bern (Switzerland). Her current research project “Festivals and Institutional Changes: Perspectives on Transnational Theatre Production” (funded by the Swiss National Science Foundation) engages with transnational theatre production, systemic changes in European theatre and cultural politics. She studied Philosophy and Theatre … END_OF_DOCUMENT_TOKEN_TO_BE_REPLACED 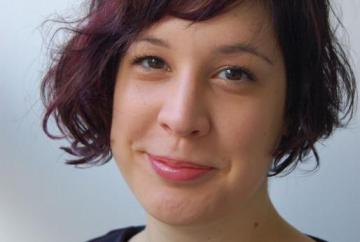 Diana Damian Martin is a writer, educator and researcher. Her work sits at the intersection between performance and political theory, philosophy and migration. It concerns alternative critical epistemologies and queer and feminist modes of exchange, interventionist and political performance and the ecological and representational poetics of migration, with a distinct focus on Eastern Europe. She … END_OF_DOCUMENT_TOKEN_TO_BE_REPLACED