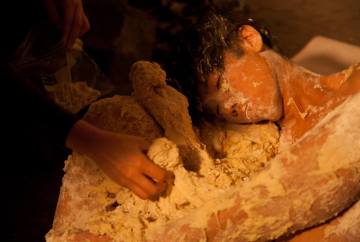 Shawn Chua is a researcher and artist based in Singapore, where he is engaged with the archives at The Necessary Stage. He holds an MA in Performance Studies from Tisch School of the Arts, New York University, and is a recipient of the National Arts Council’s Arts Scholarship (Postgraduate).

Evelyn Wan is a PhD candidate at the Institute for Cultural Inquiry (ICON) at Utrecht University under the support of R. C. Lee Centenary Scholarship from her hometown, Hong Kong. Her current research is situated between media and performance studies, and looks into biopolitics in the age of algorithmic culture. 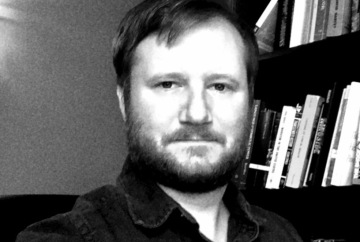 Eero Laine is an assistant professor at the University at Buffalo, State University of New York. His research engages the intersections of performance, labor, and culture. Eero is co-editor of the volume Performance and Professional Wrestling (Routledge 2016) as well as an editor of the journal Lateral (csalateral.org). He is a consistent director and sporadic performer. 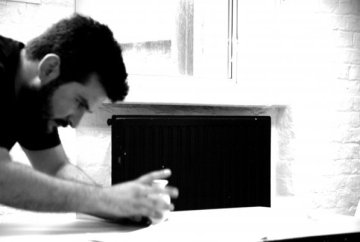 Felipe Cervera has recently completed his PhD in Theatre Studies at the National University of Singapore. His work investigates the intersections of performance research and extraterrestrial exploration. His essays have appeared in Theatre Research International, Performance Research, Performance Philosophy, and Investigación Teatral.

João Florêncio is a lecturer in History of Modern and Contemporary Art and Visual Culture at the University of Exeter. His interdisciplinary research navigates the intersections of visual culture and performance with queer theory and posthumanism in order to think embodiment, ethics and community without the ‘human.’ 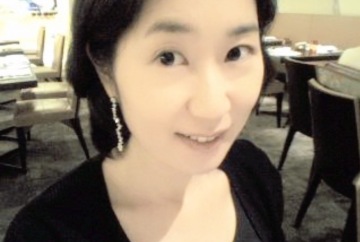 Areum Jeong holds a PhD in Theater and Performance Studies from UCLA and her work takes a transnational approach to twentieth and twenty-first-century Korean and Korean American cinema, literature, theater and performance. Her current project looks at how performance and social media are used to document, record, or remember death, loss, and memory.

Dr Yiota Demetriou is a lecturer in Performance Studies and Digital Media, Heritage, and Innovation. Her areas of interest include curating oral histories, creative technologies and automation, gamification and experience design, audience studies, engagement, participation, and cultural policy-making; alongside political performance, contested borders,  and women’s war stories. She is a multidisciplinary artist, an experience designer, … END_OF_DOCUMENT_TOKEN_TO_BE_REPLACED